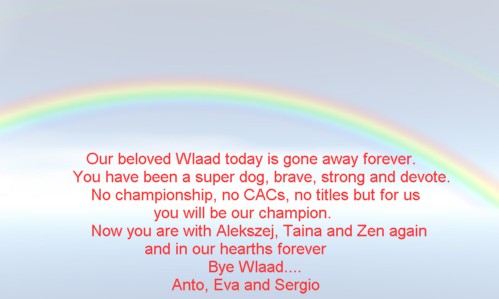 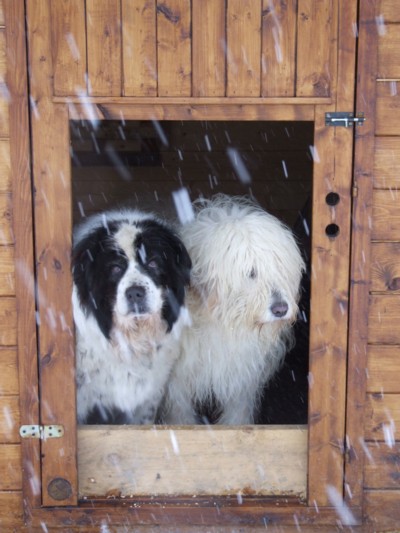 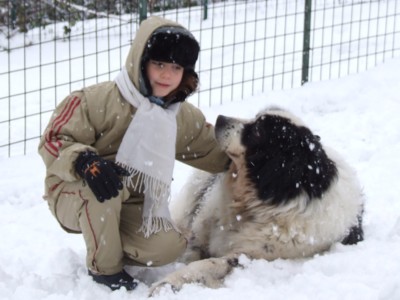 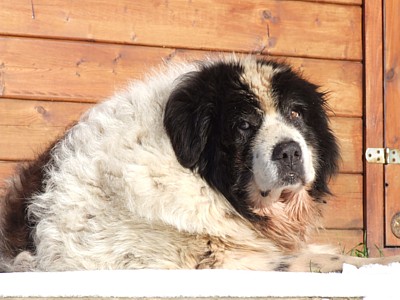 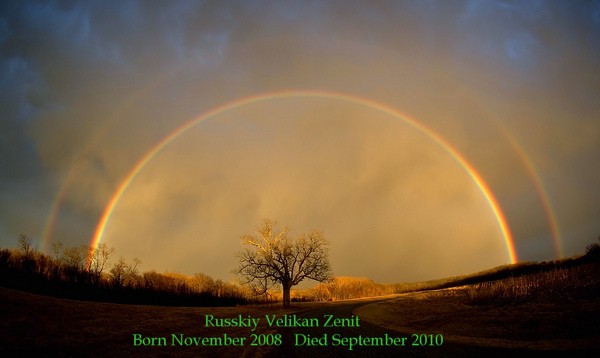 Smile at my memory
Remember in your heart
This isn't the end
It's a brand new start..... 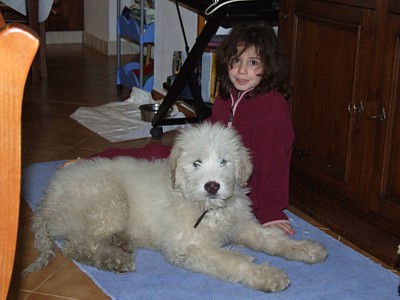 Zen Februari 2009, just after he arrived in Italy 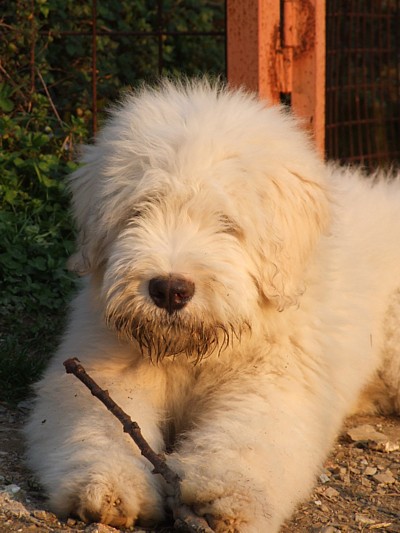 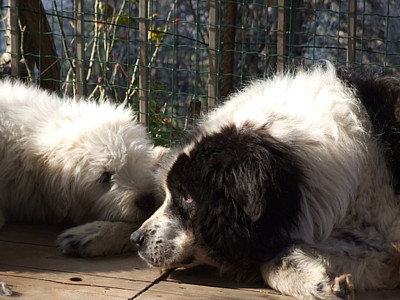 Zen with his best friend Wlaad 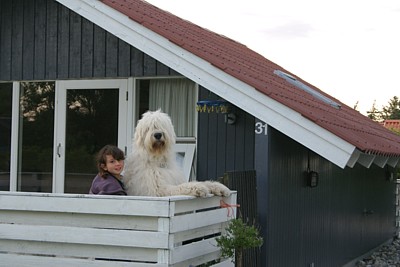 The giant and the child: Zen & Eva in Denmark

We wish we could have told you,
in words you'd understand,
We wanted you to stay with us.
This wasn't what we'd planned.

We wish somehow to tell you,
How empty we now feel.
A part of us went with you,
A part that time can't heal.

We wish we had you back again,
to fill this empty space.
But one day we'll be together
in a far, far better place.... 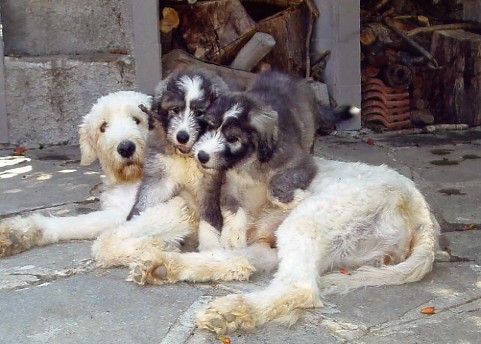 Taina with her sons Baal and Barhum 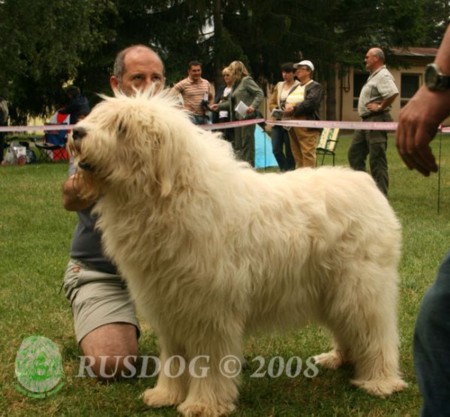 At the Euro Youzhak 2008 in Czech, Veteran Class 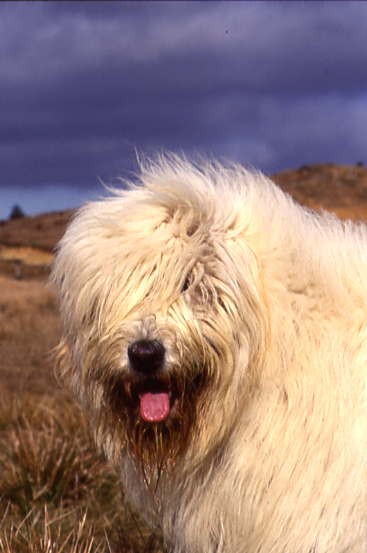 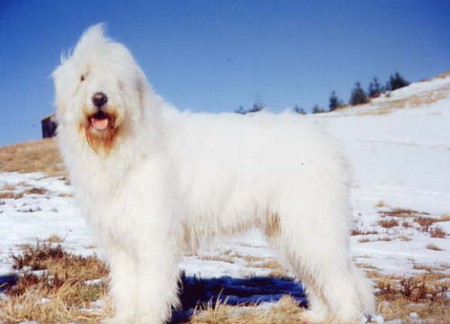 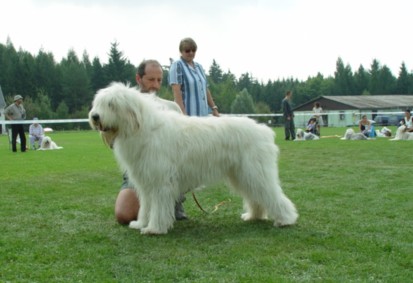 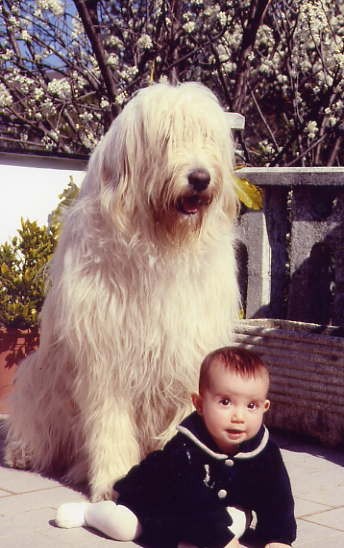 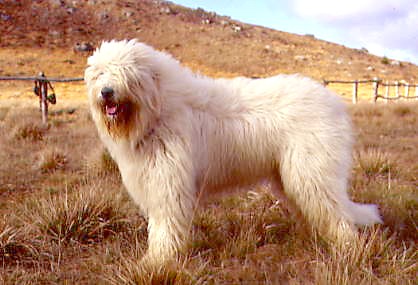 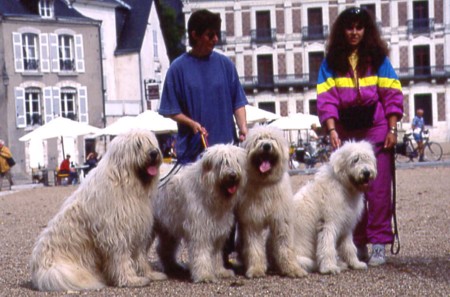 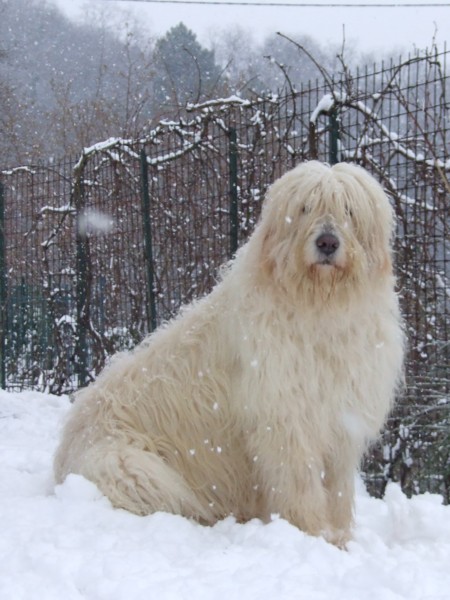 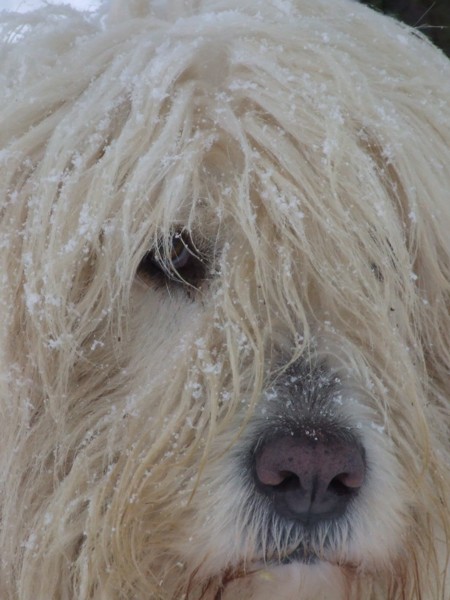 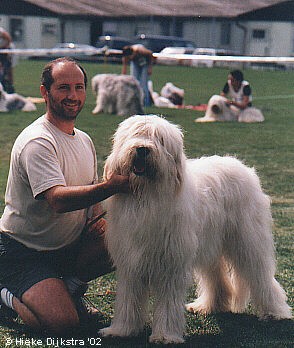 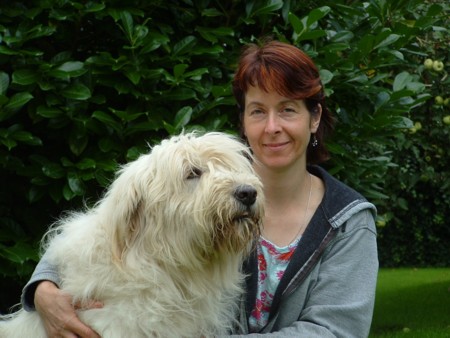 Taina and her breeder 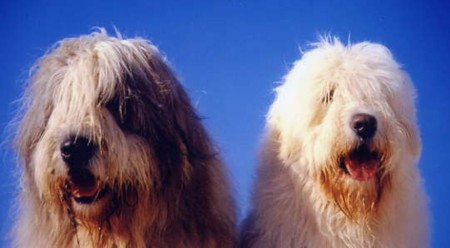 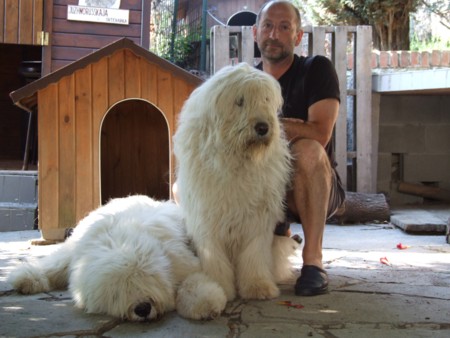 Ch. Sarisins Snezhnaya Taina was called Puppy or Spaghetti, born in 1999, Holland origin, white
and a big female with a sweet and charming behaviour but strong if necessary.
Taina was Italian, International, Swiss Champion, with several CAC and CACIB given by Russian judges also.

They say memories are golden,
well, maybe that is true,
I never wanted memories,
I only wanted you.
A million times I needed you,
A million times I cried.
If love alone could save you,
You never could have died.
In life I loved you dearly;
in death I love you still.
Within my heart, you hold a place,
no one could ever fill.
If tears could build a stairway,
and heartache make a lane,
I'd walk the path to heaven
and bring you back again.... 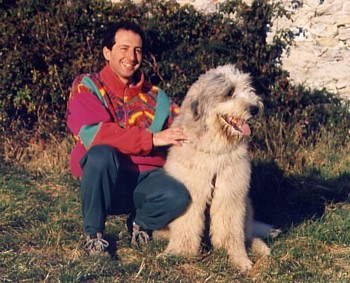 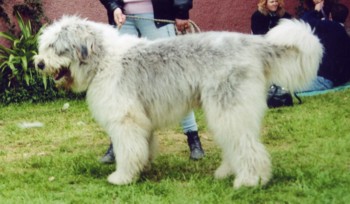 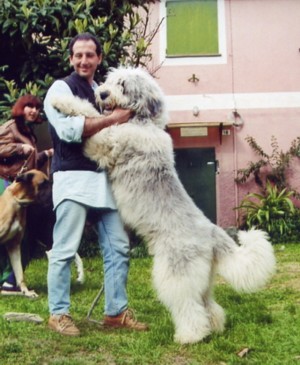 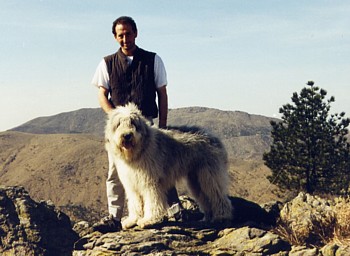 
Ale at the Euro Youzhak in Hungary, 12,5 years old and BEST VETERAN 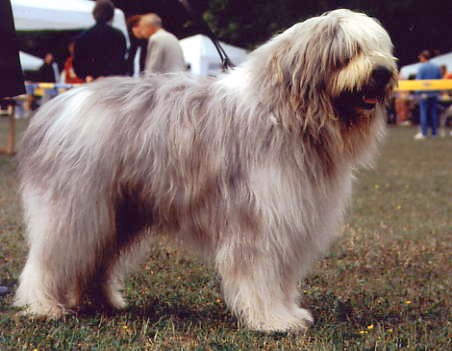